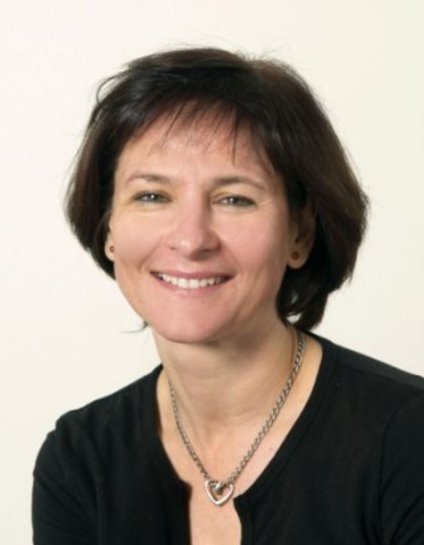 Soft Matter, 16, pages: 8359-8371, Royal Society of Chemistry, August 2020 (article)
Abstract
A gold-capped Janus particle suspended in a near-critical binary liquid mixture can self-propel under illumination. We have immobilized such a particle in a narrow channel and carried out a combined experimental and theoretical study of the non-equilibrium dynamics of a binary solvent around it – lasting from the very moment of switching illumination on until the steady state is reached. In the theoretical study we use both a purely diffusive and a hydrodynamic model, which we solve numerically. Our results demonstrate a remarkable complexity of the time evolution of the concentration field around the colloid. This evolution is governed by the combined effects of the temperature gradient and the wettability, and crucially depends on whether the colloid is free to move or is trapped. For the trapped colloid, all approaches indicate that the early time dynamics is purely diffusive and characterized by composition layers travelling with constant speed from the surface of the colloid into the bulk of the solvent. Subsequently, hydrodynamic effects set in. Anomalously large nonequilibrium fluctuations, which result from the temperature gradient and the vicinity of the critical point of the binary liquid mixture, give rise to strong concentration fluctuations in the solvent and to permanently changing coarsening patterns not observed for a mobile particle. The early time dynamics around initially still Janus colloids produces a force which is able to set the Janus colloid into motion. The propulsion due to this transient dynamics is in the direction opposite to that observed after the steady state is attained.

Illumination-induced motion of a Janus nanoparticle in binary solvents

Flux and storage of energy in nonequilibrium stationary states

Correlations and forces in sheared fluids with or without quenching

Current-mediated synchronization of a pair of beating non-identical flagella

Phase separation around a heated colloid in bulk and under confinement

Collective behavior of colloids due to critical Casimir interactions

Fluctuation induced forces in critical films with disorder at their surfaces

Action at a distance in classical uniaxial ferromagnetic arrays

Critical Casimir forces between defects in the 2D Ising model

Critical Casimir forces for a particle between two planar walls

Critical Casimir interactions around the consolute point of a binary solvent

Critical Casimir forces along the isofields

Surface states and the Casimir interaction in the Ising model

Structure and aggregation of colloids immersed in critical solvents

Ciach, A., Maciolek, A. Distribution of ions near a charged selective surface in critical binary solvents Physical Review E, 81(4), 2010 (article)